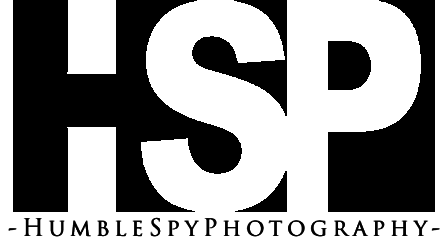 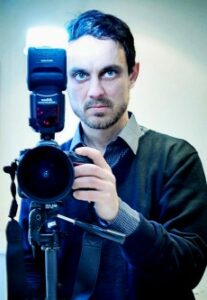 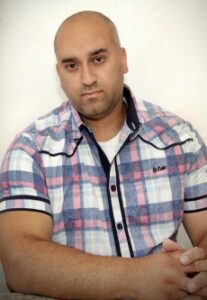 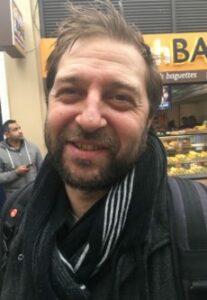 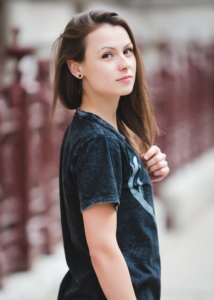 Humble Spy Photography was founded in 2010 by Petko (aka Pete) Petkov – a freelance photographer, journalist, musician and author. Travelling the world and living in Japan for a number of years immensely influenced his philosophy and photographic eye. Living amongst ‘the nation of photographers’ gave him a deep understanding of what the photographer should be looking for in a scene in order to produce the simplest and yet most exquisite image. Years later, while in Scotland, where he worked in the holiday property market, Pete discovered interior photography and started a career in that field which eventually brought him to London and its enormous property market.
Talented award winner Petko Slavov joined the team while still a photography student at London Metropolitan University. Juggling his studies, work at a busy photo studio, and freelance work, in March 2013 he managed to win his first big local award at an exhibition on the Royal Borough of Islington. Currently based in East London, he is covering all the hot property spots in Central London’s zones 1 and 2, with a special focus on the north and east. Petko is also an extremely talented fine artist and we only hope his brush doesn’t take him away from his camera.
Jijo Dove, our head of post-production, design and advertising, has got his whole background in electronic media with experience gained over two continents, from the UK to the Middle East. Painter by trade and conviction, for a couple of decades he has served on almost every key position in TV, video and film, as well as high-end music production. Being Jack of all trades (as the rest of the team), in his little spare time he gets busy with interior design, glass and body painting as well as… cake design for which he’s now renowned internationally.
Stefan Panev became an addition to our team in 2018. He skillfully combines his expertise in structural and civil engineering with his passion for photography and is already a personal favourite to many of our clients. He is also a big fan of fitness and when he’s not behind one of his many cameras of various makes, he can be found at a gym or a training ground. He’s also an avid fan of reading with a special interest in personal development and mindfulness.
Friendly and eloquent Steve Nygate takes care of our energy efficiency surveying and happily lives in the very heart of Hackney. A passionate cyclist, he can be seen literally all over London on his silver bike. Owner of a separate business, Steve is notorious for being able to find a way into every home owner’s heart to such extent that he is one of every estate agent’s as well as Humble Spy Photography’s biggest assets.

Bo Geоrgieva joined the team in 2020 and quickly made herself known to the property professionals across the capita. Outside of work her hobby is... photography and music, she plays the bass as good as she takes photos.

When using the services and products of Humble Spy Photography Ltd, you (The Client) agree to be legally bound by the following terms.